Warning: Parameter 2 to wp_hide_post_Public::query_posts_join() expected to be a reference, value given in /home/customer/www/drlorraine.net/public_html/wp-includes/class-wp-hook.php on line 303
 Your Best Excuse for Not Going to the Gym - DrLorraine.net
0
was successfully added to your cart.
Press enter to begin your search

Your Best Excuse for Not Going to the Gym 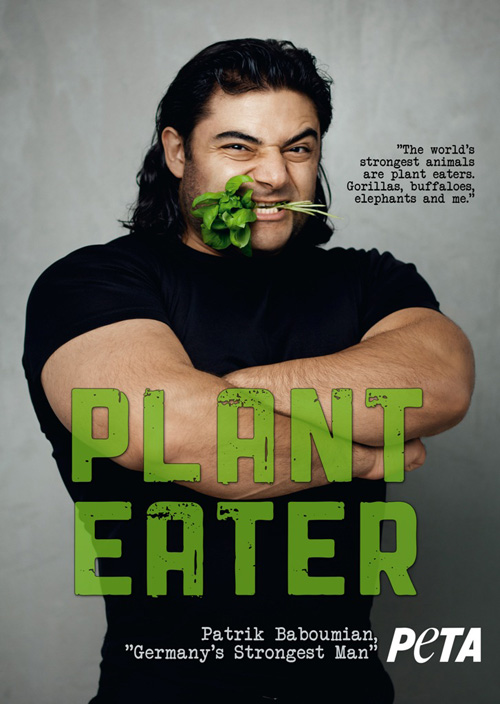 It’s always good to have a few excuses up your sleeve in case you run into someone who nags you about joining a gym. Prepare now for the next time one of your “you-should-join-a-gym” friends or family members nags you. If you put a little thought into it now, you can easily ward them off later. For the sake of simplicity, let’s call this friend Jim. It’s best to develop a few excuses that are custom made for you, but here are a few ideas to get you started. 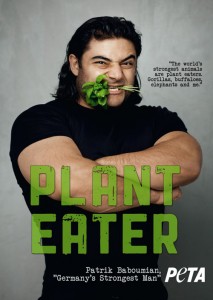 This is a timely excuse you can use now since Jim probably heard about Patrick Baboumian. At Toronto’s Vegetarian Food Festival this year, he carried 550 kg (1,212 lbs) more than 10 meters (32.8 feet), setting a new world record. This makes him the strongest man in the world. This 34-year-old Armenian-German relies on plant power to build his lean body mass and strength. The Star

When he was a boy, Patrick’s hero was the Hulk. Today, he’s achieved his goal of being as big as the Hulk, but despite eating lots of greens every day, he still hasn’t turned green.

He broke the world record by lifting some heavy metal on an outdoor stage. He didn’t use any fancy gym equipment. Real men go to competitions to lift things like logs and cars.

If Jim gives you a hard time about the vegan thing, tell him that after you eat your vegan dinner, you go around the house lifting furniture. Make up specific examples like, “I can already lift my LazyBoy. I’m working on lifting the couch, and eventually I may even be able to lift some of my family’s potatoes.”

Flatulant Air Release Timing Syndrome (FARTS) is particularly troublesome in smaller gyms, and gyms with poor circulation. Scientists are still studying the causes and effects of FARTS. They believe it’s mainly due to diet, but it could also be hereditary.

Though it’s not considered to be contagious, other people will notice if you have FARTS and they may try to avoid you. FARTS is particularly common among people who run on treadmills or ride stationery bikes.

Psychologists are also studying other possible negative effects of treadmills and stationery bikes. When people ride bikes or run on treadmills that go nowhere, some psychologists believe that it may reinforce the idea that no matter how hard you work, you just don’t seem to get anywhere. Working hard to get nowhere? That stinks!

“My local gym won’t let me bring my dog.”

This is a perfect excuse if you have a dog because you can back it up with research. Studies show that pet ownership is linked with better heart health.

Dog owners can also use the FARTS excuse. Despite the fact that most dogs are smart enough to avoid treadmills and stationery bikes, some dog owners have reported that their dogs have contracted FARTS.

You can tell Jim that you’re waiting for a dog-friendly gym like FitBernalFit or K9FitClub. As soon as one opens nearby, you’ll be the first to join. If you have more than one dog, you can elaborate on the fact that your dogs really miss you when you’re at work, so you like to spend as much time as possible with them on evenings and weekends. It also gives you the opportunity to change the subject.

“You know how most people give their dogs boring names like Rover or Spot? I call mine Sex. I was so embarrassed recently when I went to the city hall to renew the dog’s license for Sex. I told the clerk, ‘I’d like a license for Sex.’ He said, ‘I’d like one too!’ Then I said, ‘She’s a dog!’ He said he didn’t care what she looked like. I said, ‘you don’t understand. I had Sex since I was 9 years old.'” Garrick’s Jokes

And you can go on talking about Sex until your friend forgets about the gym question. If Jim isn’t interested in Sex, then he’s probably not a very good friend anyway.

This is a good excuse for people who are married. Tell Jim that you and your spouse/partner are doing partner yoga

together several hours every evening while you watch TV. If Jim persists by bragging about how much he benches or how many reps he does, tell him how much strength and flexibility you’ve gained now that you’re doing the dog, the cat, and even the happy baby.

If you have an older brother or sister, you can use this excuse. Make up a story about how your older brother/sister locked you in the closet when you were five years old and ever since you’ve been chronically claustrophobic. Tell Jim that you need open space and fresh air.

If he persists, you can embellish a bit more on the indoor thing. Tell him you’re allergic to the toxic disinfectant sprays they use in gyms. He can’t argue with you on personal stuff like this.

This excuse works particularly well if you’ve ever lived near Venice, CA. Tell Jim that you just can’t seem to find a gym that compares to your former gym, Muscle Beach. You can’t stand those oppressive gyms without a view or fresh air.

Jim probably drives to work. Tell him you’re taking up donations for the League of American Bicyclists to help make roads safer because of all the people driving to gyms. Tell him that you’re only asking for a small donation, about the cost of one tank of gas. If Jim drives a car, ask for $50. If he drives an SUV, ask for $80. If that doesn’t work, give him 13 reasons why he should bike to work.

“I get paid to workout.”

This is a perfect excuse for anyone who does manual labor. Whether you’re stocking shelves, framing houses, or climbing telephone poles, you’re getting paid to workout. Why do you think personal trainers are the only people excited about going to the gym? They’re paid to hang out there.

This is a great excuse if you work or live in a tall building. The more floors, the better. You know how magazines are always putting out tips like, “take the steps instead of the elevator.” Tell Jim that you begin your workday by climbing 27 flights. That ought to impress him.

Why don’t more people take the steps? Most stairwells in the US are unattractive passageways installed just to meet ineffective safety codes. Remember the 200  9/11 jumpers?

It’s all backwards! We need to erect more buildings with the emergency stairwells outside the building where they belong. For the sake of good health, indoor stairways should be as elegant as today’s elevators, lined with mirrors, fine wood and polished brass rails. And only one elevator for the disabled. Some people think guns are killing a lot of people in the US, but this number is low compared to the statistics on elevators.

You can use the stair-master excuse for most people you know, but be careful about using it with colleagues who work in the same building. If Jim catches you in an elevator, you can say, “I’m running late for a meeting.” Of course he’ll understand.

White-collar people use this excuse all the time, even though most of them never run at all. People with desk jobs drive home and turn on their TV so they can watch cops and robbers chase after each other.

As you can see, there are many good reasons for not joining a gym. But just in case you’re still looking for a few more ideas, check out this two-minute clip by Jeff Allen . . .

If you’re forgetful, put the Hulk in your kitchen to remind you to eat your vegetables every day. The whole family can have fun with the Hulk. If you have kids, keep the Hulk next to the fruit bowl. If your in-laws are visiting for the weekend, put the Hulk in the refrigerator. Next time Uncle Jim comes over for dinner expecting steak, point to the Hulk.

to learn more about the benefits of going vegan.

One last word of caution. If you have a dog, be careful where you keep the Hulk. The Hulk has no protection from Sex. 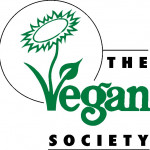