This CAR game will drive you crazy

The Covert Auto Racket (CAR) is a game patented by the government. They use your tax dollars to build, maintain and police the playing board (the roads). They also write the rules. Big corporations market the game, sell the pieces and set the costs on all the stuff you need in order to play. 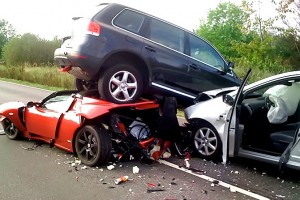 CAR is a game of solitaire, but you do compete with all the other players and objects on the road. The purpose of the game is to navigate your motorized vehicle without bumping into anything. It sounds fairly simple, but it’s a costly and risky game. Wired

The CAR game creates the illusion of freedom. Players feel like they can go anywhere they want. They quickly become addicted and start to believe they can’t do without a car.

Many parents teach their kids to play the CAR game, seeing it as a necessary step in helping teens transition to self-reliance. This complex game was carefully crafted so that even parents wouldn’t realize that the game actually fosters dependence on vehicles, big corporations and the government.

In order to play the CAR game, you must first pay for the following: driver’s license, car, license plate, title fees, inspection fees and insurance. Even after you have all the basics, keep in mind that you’ll need to continue paying for things indefinitely: insurance, gas, maintenance, repairs, parking fees, parking permits, tolls, annual license plate registration stickers, monthly payments, and loan fees if you borrowed money. And of course there are additional taxes and other hidden costs.

Players must yield to all the rules or they risk incurring additional expenses such as parking tickets, towing fees, speeding tickets, attorney expenses, court fees, insurance increases and even lawsuits or imprisonment if they do something really stupid like driving while intoxicated or intexticated.

One time a cop pulled me over for running a stop sign.

“Yes,” I said, “but I don’t believe everything I read.” Steven Wright

Speed limits are posted on roads and you’re supposed to obey them. You can go faster, but you risk getting a speeding ticket. New speed-trap technologies are helping to increase revenues for local jurisdictions who have ticket quotas to help compensate for their tightening budgets. Players can cheat by slowing down in known speed trap areas.

Freeways are places where players are free to toss their fast food trash out their windows while they’re on their way. These free-to-litter-ways are expensive to build and maintain. Taxes cover the cost of the government employees who build and maintain them and the prisoners who clean up the garbage. Most players don’t feel bad about this, however, because they know their tax dollars are paying for the prisoners‘ meals and housing. They seem to qualify for more benefits than the working poor.

Years ago, some players got annoyed with the amount of litter on the freeways. In 1984, James R. “Bobby” Evans came up with the brilliant idea of getting people to volunteer to clean up after their lazy neighbors. For this, the Adopt a Highway program gives companies or organizations a discrete sign to advertise the fact that they have volunteered to be the garbage collector for this stretch of the road. If the road looks bad, it’s now the fault of that company whose volunteers are slacking.

The US has long held the record for more cars per capita than any other nation in the world. And the government has convinced players that this makes them champs. Winners, some believe, have nice cars, vanity plates and two or three-car garages attached to big houses in the suburbs. They may look like winners, but keep in mind that the game wasn’t designed for the players to win. The only winners in the CAR game are the oil diggers and frackers, and big companies who make or sell CAR stuff.

Losers appear to be the people who have older model cars or ones in disrepair. But some of these people have more assets than the ones driving newer models. It’s nearly impossible to know, however, because Americans rarely share financial information with anyone they trust. 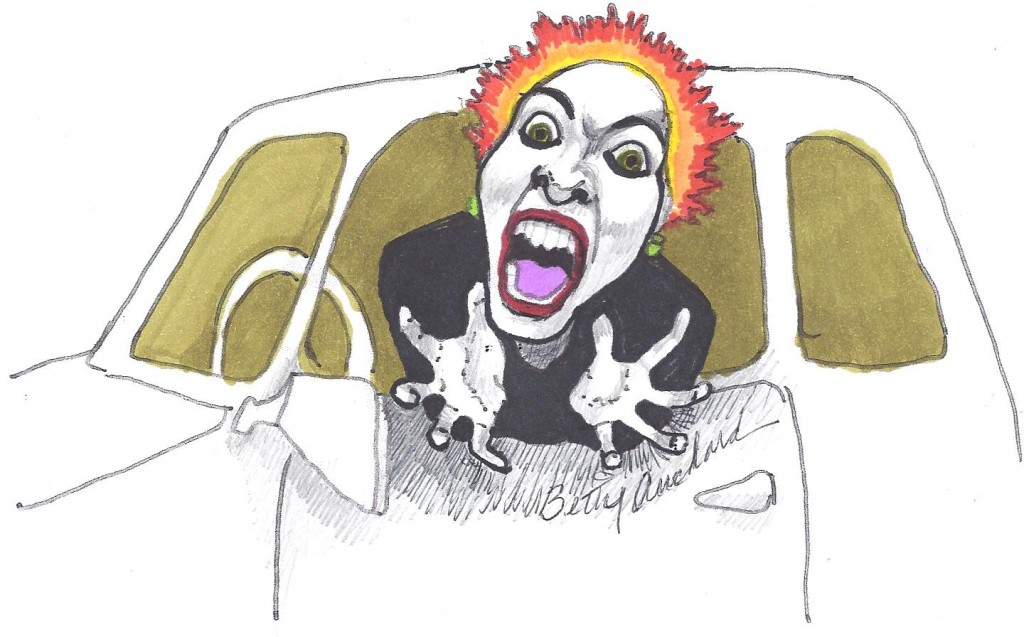 It’s hard to avoid playing the CAR game in a country where the federal government has invested in interstates instead of trains, and state and local jurisdictions have invested in pavement instead of public transportation. The US has more cars per capita than nearly every other country in the world. According to DriveSteady, “the United States is clearly in the lead.” In 1991 more than 95% of American households had a car. But the numbers are finally starting to shift. Today, that number is closer to 90%. CNBC

CAUTION: Once you start playing the CAR game, there are only two ways out. You quit or die.

Some players quit against their will. They can no longer afford the car, they lose their license or their health has deteriorated from so many years of a sedentary lifestyle and now they’re no longer healthy enough to drive. This can leave seniors stranded, forcing them to give up their homes in the suburbs.

Some people quit willingly. They see the financial and health advantages and they position their home, work and family life in such a way that they don’t have to play this stressful game any longer. Few people have the willpower to do this in a culture which has designed its infrastructure around cars instead of people. According to Louis CK, people who play the Covert Auto Racket game have a different set of values. 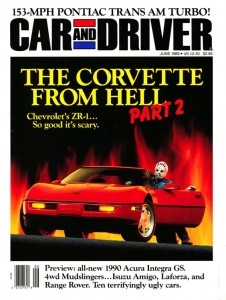 Millions of Americans are injured in traffic accidents each year. The CDC reminds people to buckle up and reduce their drinking and driving, but they don’t say anything about alternate transportation modes. Every day, thousands of people are involved in crashes that result in injuries and deaths.  In 2012, there were 34,080 motor vehicle fatalities in the US. NHTSA. About 93 people die each day on American roads and, unfortunately, some are just innocent pedestrians and bike riders. The three major causes of fatal accidents are distractions, speeding and drunk driving. These are just some of the reasons why this game drives people MADD.

There were times in my life when I played the CAR game and times when I didn’t. I’ve lived in everything from small towns to big cities. Lots of college towns have high walkability scores. I lived virtually car-free for many years as I progressed through my education at Monterey Peninsula College, Slippery Rock University, Indiana University of Pennsylvania and the University of Florida.

Europe has great public transportation. I went anywhere I needed to go by foot, bus or train when I lived in Nancy, France. I also lived without a car in one of the biggest cities in the world, Shenzhen, China. Coincidently, they have one of the newest subway systems in the world and it hooks up to high-speed trains or planes that take you anywhere you want to go.

It’s easy to quit the CAR game. Give it a try. You have nothing to lose. Like gambling in a Vegas casino, CAR will welcome you back into the game again anytime you show up with a big wad of money.

I always enjoy the more relaxed lifestyle when I’m not playing the CAR game. I’m currently living car-free in one of the biggest cities in the US, San Jose, CA. It’s easy to get around here by foot, bike, bus, light rail, subway, train and even plane.

Every now and then if I really need a car, I use Uber, Lyft or Sidecar, or I rent a ZipCar for a few hours. Parents tell their kids to share their toys, but toddlers are watching to see whether or not their parents share theirs.

Jacob, a teen boy, just passed his driver’s test and asked his dad if he could borrow the car.

“Bring your grades up from a C to B average, study the Bible, get a haircut, and then we’ll talk,” his father responded.

At the end of the semester, Jacob showed his father his report card and asked, “can I borrow the car now?”

“You have a B average and I’ve seen you reading the Bible, but your hair is longer than it was before.”

“But dad, Samson, John the Baptist, Moses and even Jesus had long hair!”

“Yes, and they all walked everywhere they went.” GuySports