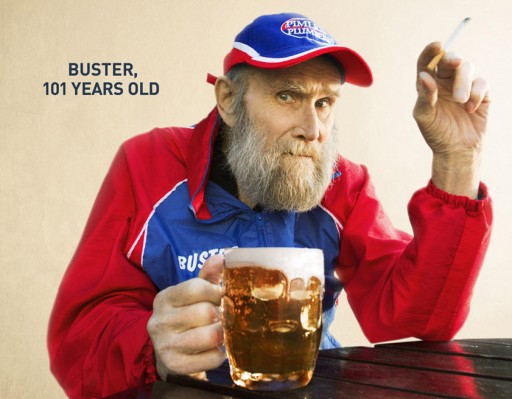 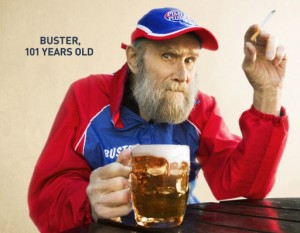 Would you like to see rare places where age is enjoyed, admired and studied? Places where people are old or looking for ways to extend their lives? Then you’ll enjoy seeing How to Live Forever and meeting stubborn characters like 101-year-old London resident, Buster Martin, a chain-smoking, beer-drinking marathon runner.

The following tips represent some of the many interesting topics highlighted in the film. I don’t necessarily endorse all of them, but I like to keep my options open. Sometimes a girl changes her mind you know . . .

Participate in contests. A contestant at the Ms. Senior American Beauty Pageant says, “I might be 75, but I’m still hot. It just comes in flashes.” Have fun staying active. 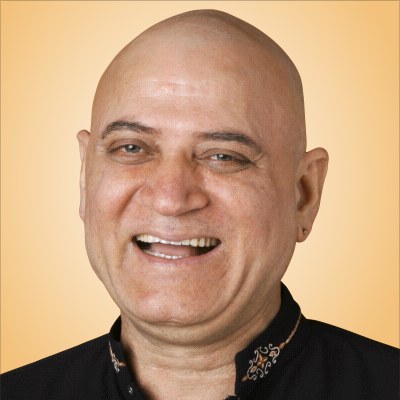 Laugh at least ten minutes every day. Dr. Madan Kataria is a medical doctor from Mumbai, India, where he’s known as the guru of laughter. He’s the founder of Laughter Yoga, a club he began in 1995 with five people in a public park. Today this movement for health, joy and world peace, has grown to more than 6,000 clubs in over 60 countries. Follow these instructions for your daily laughter yoga practice: Laugh for no reason. Laugh louder. Laugh more. Start over.

Learn from older people. If you have a 90-year-old or centenarian in your immediate family, that’s good news for you because you may have inherited some of the same longevity genes. If you don’t, ask your friends if they know an elderly person or volunteer at a retirement home to find some old friends. VolunteerMatch

Dear Diary, This is the Day I Decided to Drink Distilled Water 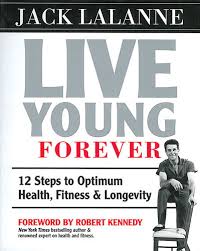 Stay active and set big goals. In 1984, at the age of 70, Jack LaLanne handcuffed, shackled and fighting strong winds and currents towed (with his own strength) 70 boats with 70 people from the Queen’s Way Bridge in the Long Beach Harbor to the Queen Mary, 1-1/2 miles.

“Anything in life is possible if YOU make it happen . . .  and YOU CAN,” says Lalanne.

Learn more of Lalanne’s secrets in one of his many books such as: Revitalize Your Life After 50 (1995), Live Young Forever (2009), Celebrating 90 Plus Years of Healthy Living (2009). Lalanne, who started off as a weak and sickly bed-ridden boy, died strong at the age of 96 in 2011. Huffington Post

Work out (your brain) every day. A common quality among centenarians is that they’ve kept their brains active throughout their lives. It doesn’t matter whether you work, play games or participate in mentally stimulating hobbies. They’re all beneficial. 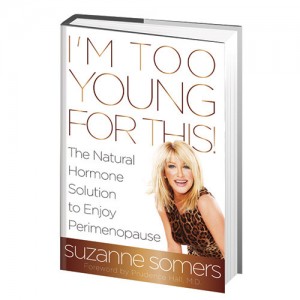 Take hormones. Suzanne Somers touts the use of Bioidential Hormone Replacement Therapy (BHRT). In fact, she’s written several books which encourage women to take hormones to remain youthful: The Sexy Years (2004), Ageless (2006), Bombshell (2012) and her latest book, I’m Too Young For This (2013).

Go on a calorie restriction diet. Calorie Restriction (CR) has been scientifically proven to extend life in animals and many researchers believe CR extends human life as well. FightAging.org. Check out CR Society International for more information. You can probably get by just fine eating a whole lot less than you have in the past. Eat less.

Don’t retire. The Japanese associate negative images with the word retirement. This, along with their healthy diet and active lifestyle, are probably some of the reasons why they tend to live longer than people in most other countries, particularly in Okinawa. There is no retirement age in Japan. I personally witnessed this earlier this year when my husband and I visited Okinawa. We met countless people in their 70s, 80s and even 90s still working. Okinawa Centenarian Study 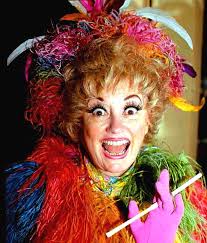 Treat your troubles with jokes. In her autobiography, Like a Lampshade in a Whorehouse: My Life in Comedy, Phyllis Diller shares her struggles and shenanigans as the first woman of her time to rise to the top of the male-dominated comedy scene, a feat she accomplished while caring for five children and an unemployed husband. Despite the many challenges she faced throughout her life, she found a way to laugh every day. “Some people say ‘who would want to be 90,’ and I say ‘anyone who is 89,'” says Diller, who died with a smile on her face at the age of 95.

Write your autobiography when you’re in your 90s. Eleanor Wasson believes that the best part of life begins when you get past 50. She believes in free will and free choice–that we let things happen by the choices we make. She wrote her autobiography, 28,000 Martinis and Counting, in her 90s and later passed away in 2008 at the age of 100. Santa Cruz Sentinal

Embrace technology. In his book, The Singularity is Near, Ray Kurzweil spells out his belief that we’re moving into an age of a “new civilization that will enable us to transcend our biological limitations and amplify our creativity.” Technology is used in medicine and many other industries to enhance and extend life. Soon it will be doing much more.

Say no to ice cream. John Robbins is the only son to the founder of the Baskin-Robbins empire. Instead of following in his father’s footsteps, he chose to walk away from ice cream and wealth to pursue his own dream of living in harmony with all life forms. He is the founder of EarthSave International and Board Chair of Yes! Robbins is also the author of numerous books including Healthy at 100.

Freeze your body and come back to life later. At Alcor Life Extension Foundation, cryonics is happening now. Alcor believes that “lack of legal status as a person does not imply lack of moral status as a person.” They welcome you to tour their facility in Scottsdale, Arizona, and walk among stiffs who are waiting to come back to life. If you don’t want to do business with a funeral home director, Alcor might be the alternative you’re looking for. You just might be one of the first to learn How to Live Forever.

Live until the day you die. “My boyfriend is older than me, but he can still drive at night,” said an elderly woman who still enjoys dating older men. Stay active. Get out there and keep doing the things you love to do. Laugh more, eat less.