A Toastmasters World Champion Who Will LIFT YOU UP

Have you ever witnessed someone do something really stupid? Have you watched from the sidelines thinking I could give this person some good advice but . . .  I’m kind of curious to see how this is going to turn out?

Fellow Toastmasters, honored guests and future world champions, the people who become the Toastmasters International World Champion of Public Speaking are stupid people just like you and me, but the difference is that they practice and practice and practice day after day after day just like Olympic (O) athletes. Seemingly average people transform themselves into Super Humans (O). They gracefully demonstrate their strength. They have smooth transitions as they dance their way through your imagination.

What does it take to be the Toastmasters International World Champion of Public Speaking? It takes five things:

You need to be a Toastmaster (T).

As you write and rewrite and edit your speech, you need to apply all the basic techniques you learn in the basic Competent Communication manual. You need to have a great introduction that ties into the conclusion. You need to make people laugh and maybe even cry in less than seven minutes. In order to do this, you need to practice daily just like an Olympic (O) athlete.

One night a man a man was driving down a road when he realized he was losing control of his car. He slowed down and pulled into the nearest gas station and saw that he had a flat tire. Presiyan Vasilev was a Bulgarian living in Chicago. He never changed a tire and he didn’t know it was a stupid idea to park on a slope to change a tire. He didn’t know what he was doing, but he decided to change the tire on his own because he believed it was a weakness to reach out and ask for help. 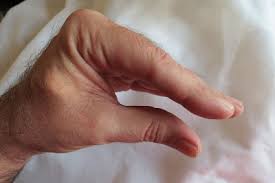 You need to be a story-teller (S).

People love to hear stories. Get in the habit of telling stories everywhere you go. Tell a story. Ask someone to tell you a story. Listen and repeat.

In his speech entitled “Changed By A Tire,” Presiyan tells a simple story about a lesson he learned when he decided to do something stupid and change a tire without reaching out for help. He sets up the story by telling his audience he’s parked on a slope in a gas station. The guy at the register inside the gas station is watching him. His car is facing down on a slope toward a road. Cars are driving by. People across the street waiting at a bus stop are watching him try to change a tire while he’s parked on a slope. We’re already anticipating the worst that’s about to happen. But he holds us in suspense.

This CAR game will drive you crazy. 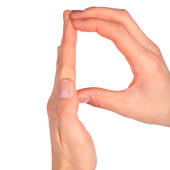 You need to be a participant (P).

Participate in weekly meetings. Presiyan, who became the 2013 world champion didn’t just participate in the club contest, he also participated in the area, the division and the district levels. He reached out for help to make his speech better than everyone else’s. 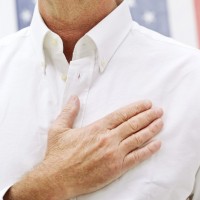 Notice the J we all carry around on our heart? We make judgments based on our culture and. As you practice and tweak and your speech, ask your fellow Toastmasters to use the judge’s ballot as an outline for their feedback. In order to win, you need to score high on the criteria spelled out on the judge’s ballot. But even more important, you need to get you message into the hearts of the audience. Ultimately, the audience will judge you based on how they feel about you and how much they feel you’re connecting with them. 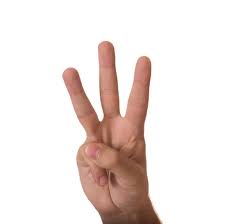 Study winning techniques of the people who compete in the International Speech Contest. You can watch these winners for free on YouTube. Check out Presiyan’s speech:

Presiyan ends his winning speech by asking, “Is there something in your life that has gone flat?” Your knowledge may be limited. But when you when you reach out for help, you’ll find that others will be there to lift you up.

In the midst of a downpour, a driver noticed a woman on the side of a road with her knees in the mud trying to change a flat tire. He pulled over to help her. After he changed the tire, they were both soaking wet. The man held his arms up in the air an yelled, “we did it.” 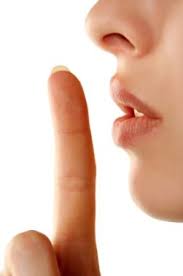 “Sshhh,” the woman said as she held her index finger over her lips. “Please be quiet. My husband is in the back seat taking a nap.” JokeOfTheDay

On the Toastmasters website, there’s a page of World Champions of Public Speaking, listing just one person for each year since the contest first began in 1938, only one name for each year. You may not have a goal right now to be the world champion, but imagine how much you can benefit in every area of your life by participating in weekly meetings and contests, while becoming a better communicator and leader.

If you’re already a Toastmasters member, participate in the contests. If you aren’t a member yet, visit one of the thousands of clubs throughout the world. Click here to FIND A MEETING LOCATION NEAR YOU.

You’ll find many people who are willing to help lift you up to be a Super Human (O).

Who knows, you may even become someone’s Super Hero.