Warning: Parameter 2 to wp_hide_post_Public::query_posts_join() expected to be a reference, value given in /home/customer/www/drlorraine.net/public_html/wp-includes/class-wp-hook.php on line 303
 Laundry study shows Americans have few hangups - DrLorraine.net
0
was successfully added to your cart.
Press enter to begin your search

By doctorlorraine2013-09-23clothing & accessories, HAVE FUN 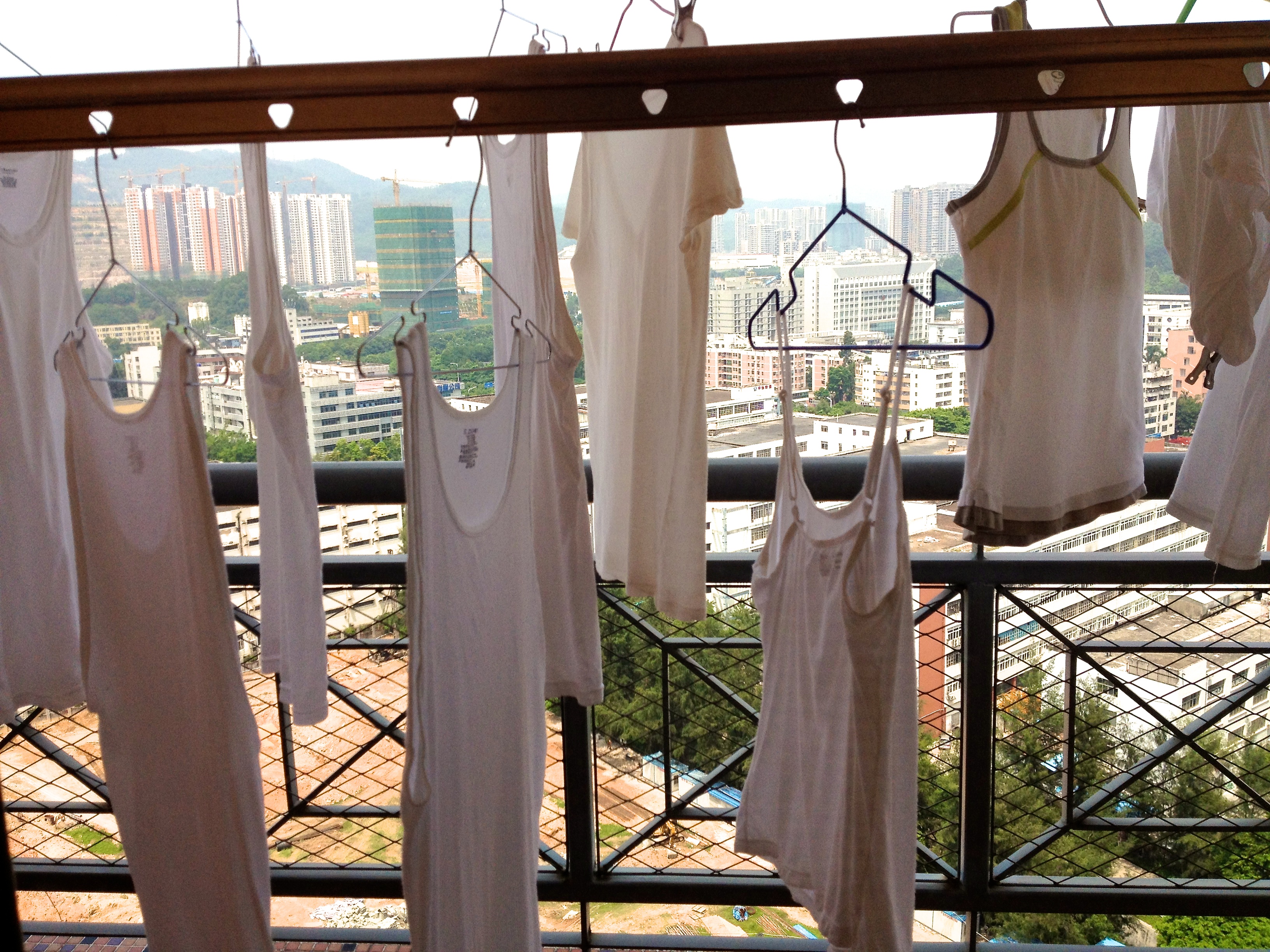 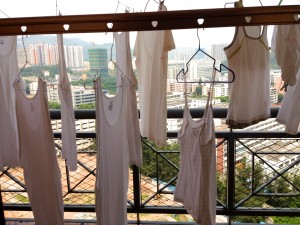 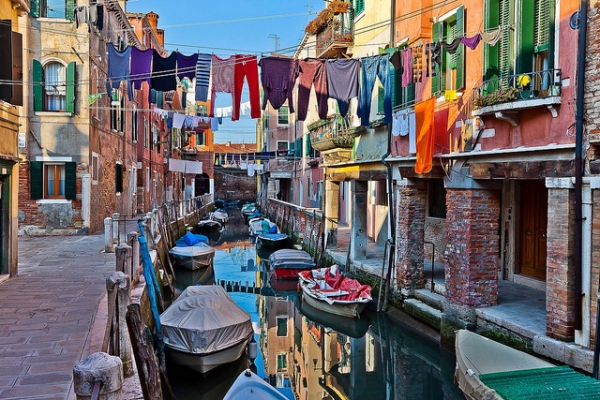 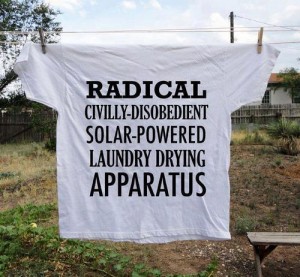 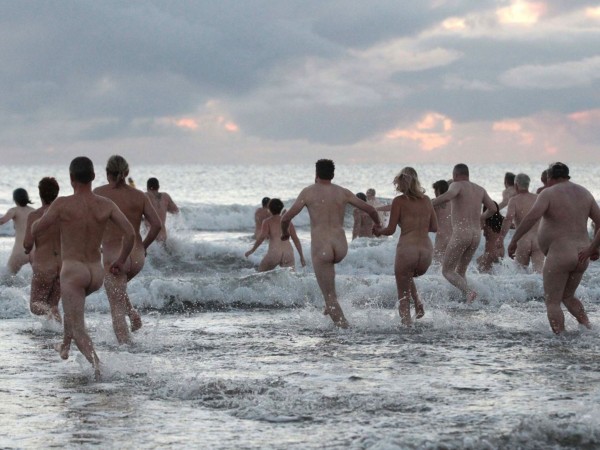 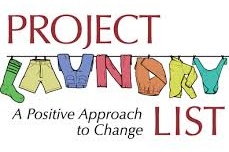