Warning: Parameter 2 to wp_hide_post_Public::query_posts_join() expected to be a reference, value given in /home/customer/www/drlorraine.net/public_html/wp-includes/class-wp-hook.php on line 303
 WARNING: Old people and frogs may trigger culture shock - DrLorraine.net
0
was successfully added to your cart.
Press enter to begin your search 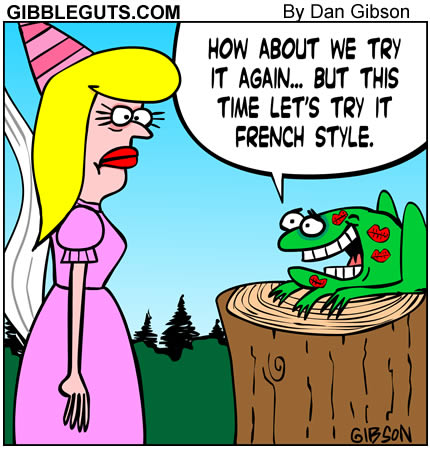 When I first met Naigui Chen in China, he introduced himself to me with his English name, Eric. I was immediately impressed with his fluency in English, but even more so with his hospitality and kindness.

My husband and I had recently moved to Shenzhen and decided to join the nearest English-speaking Toastmasters club. Eric happened to be the president of this club, Eloquence of the Elites (EOE). My husband and I became good friends with Chen and many others in the club.

At the end of summer 2013, my husband and I moved back to the US and, coincidently, Chen moved to Indianapolis for the MBA program at Kelley School of Business.

Hi Lorraine, I went to a nursing home to help move someone to a different facility because his health is deteriorating. It was the first time I saw such a thing as nursing homes. It’s so sad. On the way back home in the car, I cried my heart out. And then I thought about the Chinese belief of children taking care of their old parents is a good thing. It’s such an emotional time for me. I don’t think I will ever forget it. I thought I might share this special experience with you.

Thank you so much for sharing this story with me Chen. It means a lot to me! It’s the American way. Many people have compartmentalized lives. Can you please tell me more about your experience? 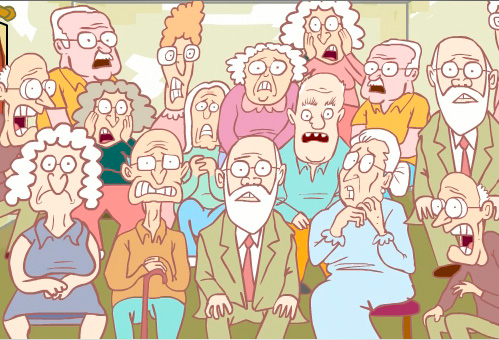 Absolutely. My friend is a hospice consultant and I went to help him move a patient from a nursing home to an assisted living community for Alzheimer patients. What really shocked me was the dining room full of patients, people at the end of their lives, away from their children and taken care of by staff. In China we don’t have many of these. The children are supposed to take care of their parents no matter what happens. Although nursing homes are starting to appear in China, most people don’t send their parents to those places because of the social stigma. Seeing all these patients was just too strong an emotional impact for me. The good news is when we got back today, there were volunteers coming in to teach songs. Music made most of the time a little more tolerable for me.

When I heard Chen’s reaction to American culture, I immediately thought about the Boiling Frog Syndrome.

If frogs can be content in hot water, can seniors be content in retirement homes, apart from their families? Turns out that many seniors in retirement homes are happy as long as they feel connected to other people, regardless of whether or not they’re family. Pets and even social media sites such as Facebook also provide a satisfying sense of connection. AARP

One of the things I like most about Chinese culture is the sense of community. In the daytime, you see the elderly pushing their grandchildren in strollers. They park the buggies and congregate in parks to talk with friends as the toddlers play. As the kids get older, you see grandparents waiting for their grandkids outside schools at the end of the school day.

Go Away! And Other Good Advice Parents Should Give Kids

In the subways you see all ages, young and old, moving about together to their next destination. These grandparents aren’t in wheelchairs. They stay active because they have purpose. Many of them also do the shopping and prepare meals for three generations. This aspect of Chinese culture, some gerentologists say, is one of the reasons why Hong Kong (with similar traditions) touts the greatest percentage of centenarians in the world. China Daily

In the evenings you see the elderly dancing in the parks or walking arm in arm with their spouses or adult children. It’s common to see an old person hanging on to their adult child for support, but very rare to see anyone in a wheelchair.

Since returning to the US, this sense of community and connectedness is one of the things I miss most about Chinese culture. Although I wasn’t anyone’s child, parent or grandparent there, the people in my neighborhood who recognized me would smile at me every day, acknowledging my presence. I really like that about them.

But it was also shocking to me that Chinese women my age would choose to live with their in-laws and/or adult children and derail their careers while their husbands had the opportunity to advance in their jobs and, in some cases rumor has it, have affairs with younger women.

The Chinese ladies I befriended would twist their arms around mine when we walked together. And both males and female friends rub shoulders while eating a meal or talking together. Even as a foreigner with very limited language skills, I felt closely connected to many of my Chinese friends physically, mentally and even spiritually. Humans are humans in every race. I didn’t expect it, but the end of our going away party when we said goodbye to some of our closest Chinese friends, several of us fought back tears.

If you move a native Chinese senior to an American nursing home, he might fall into deep depression. Or if you told an American senior that she was responsible for taking care of her grandchildren and cooking for her adult children every day, she may feel cheated out of her restful retirement years. It all depends on the person and his or her expectations. You’re Only Old Once, so you might as well make the most of it.

Chen is an especially kind and sensitive man. I’m sure the elderly man sincerely appreciated Chen’s help with his move. If Chen were to ever to lead a retirement home in the US or China, it would be a wonderful place to live. Chen would make sure of that. I saw his leadership skills in action in one of the best Toastmasters clubs I’ve ever been involved with in the past decade. He has the good nature and wisdom to influence the people around him to bring out the best in everyone. 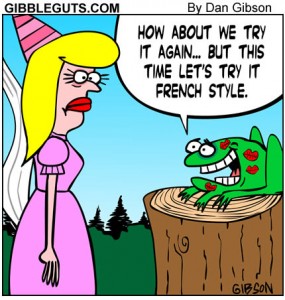 Culture brainwashes us to expect people around us to act a certain “normal” way. When we travel to other cultures, we see people acting “abnormally.” Sometimes it seems a little strange. Other times it’s so disgusting or delightful, so appalling or appealing that it causes us to experience culture shock. Ironically, you can find micro-cultures of people, even within your own country, who aren’t doing things the way you think they should.

Many people live like frogs in hot pots, on the edge of boiling point, knowing that something isn’t quite right, but too stifled by cultural or family pressures to do anything about it. They don’t care enough to take action until it’s too late.

You may not be able to change your culture or family, but I urge you to create happiness in your life sooner than later. Check your temperature.

Meditation: The Answer to All Your Problems

What’s the one thing you need to do now to create more happiness in your life?