Warning: Parameter 2 to wp_hide_post_Public::query_posts_join() expected to be a reference, value given in /home/customer/www/drlorraine.net/public_html/wp-includes/class-wp-hook.php on line 303
 Write to Clarify Your Message
0
was successfully added to your cart.
Press enter to begin your search

Write to Clarify Your Message 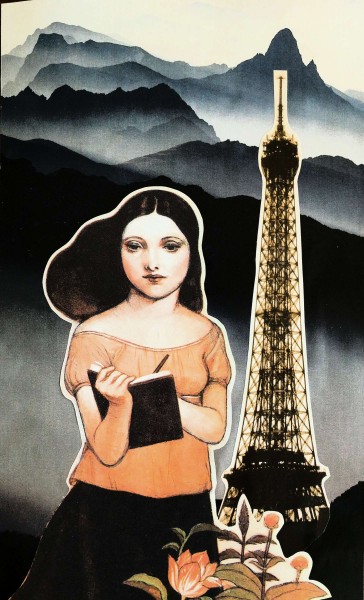 Before you engage in a conversation, do you take time to clarify your message? Do you think about what you want to say in advance? This is easy when you’re texting or sending an email. You can write, edit and send. But when you’re speaking, it helps to plan ahead.

Clarify your message with friends.

Taking the time to clarify your message is an ongoing process. As your life changes, you have different messages to send. If you have children and someone asks if you want to do some fun activities with kids and you say yes, you’re saying yes to something that’s fun as defined by you. You may not know what fun means to the person who’s asking. And the same is true if you’re the one doing the inviting.

If you’re asking a couple to join you for dinner, it’s helpful for everyone involved to know specifically what you’re asking. Is it an indoor potluck or an outdoor barbeque? Will you be making all the food? It’s helpful to confirm whether or not there are any special dietary needs. If you enjoy playing board games and you’re expecting everyone to play along, it’s helpful to mention it in advance to avoid disappointment. Did you remember to mention you have pets?

Clarity helps others makes decisions, and it’s equally beneficial to you as well. What if your friend left frustrated because she sneezed all night, her eyes teared up, and she went home with an allergic reaction because you have several cats, but she didn’t know. Remember to mention you have cats.

Clarify your message at work.

Another level of clarifying your message happens at work. Whether you work for another company or your own, it’s important to be clear about what you do best and what services you offer. This is especially relevant for company leaders, marketing departments, and people who work in sales. It’s important that messages are clear. Colleagues and customers are much happier when they know they’re basing their decisions on transparent truth. Clarity is a soothing oil that helps to keep relationships running smoothly. 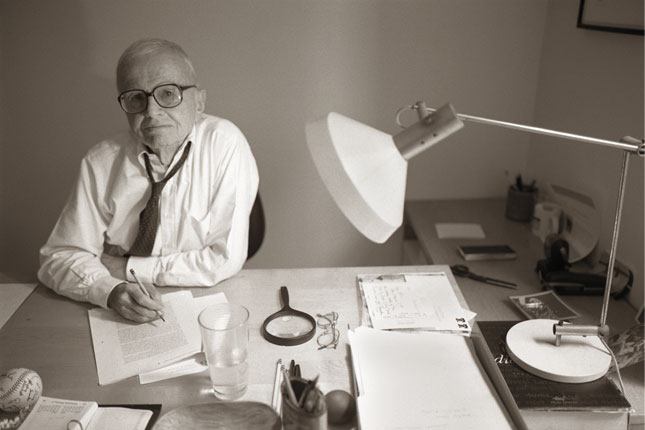 William Zinsser, a writer’s writer who taught that clutter was the enemy.

Lawyers, big companies, government and the IRS are known for messy messages. They say “at this present time” instead of now. They say things like “explosive expressions of dissatisfaction” instead of protest. William Zinsser advises in his book On Writing Well

, that it’s critical to remove all redundant words. What shows up as clutter on the page is an insult to the reader who is genuinely interested in your message. Keep your message succinct. Respect your time and his.

Gobbledygook is so rampant in government that an organization sprung up in the 1990s to help remedy the problem. The Plain Language Action and Information Network (PLAIN) is a group of federal employees form different agencies and specialties who support the use of clear communication in government writing. 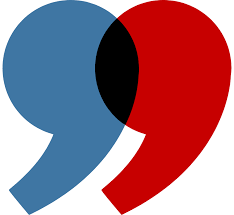 The entire legal industry exists because of the tangled messages and complicated interpretations of the law. You can only hope that you’re doing the right thing and not breaking a law. We know the basic laws, but if we ever happen to get involved a legal battle, experts would advice us to seek the counsel of an attorney who has learned to read the complex laws and navigate through perplexing paragraphs.

Clarify your message for family.

As you clarify your message for others, it essentially helps you clarify what you want. You might state that you want to go on a vacation, but where? It’s much easier if you mention to your spouse that you’d like to go to a nudist resort in Costa Rica for your birthday. This states a specific type of place and a time. It’s clear.

Before you mention what you do not want, know that what you’re about to say can be eliminated both in writing and in speech. There’s no point in mentioning what you don’t want because this could go on endlessly ad nauseum. Where will this end, your listener or reader will wonder?

The only thing that’s important to mention is what you do want. And this takes thought. We seem to have gut feelings about what we want, but in many cases, we have been conditioned to ignore our inner wisdom.

Write to tap into your inner wisdom.

A lack of clarity in your message is a reflection of befuddled thoughts. If you’re not sure of what you want, just say so. “I don’t know.” Take time to sort out your thoughts and convey your message later.

In fact, when you’re describing any aspect of your life, whether it’s what you want to do on a weekend or how you want to redecorate a room in your home, the more you can clarify your message, the more likely you are to get what you want. By learning to clarify your message, you will be able to tidy up not only your thinking, but also the world around you.

If you’re interested in pursuing clarity as a part of your writing career, get inspired by Alan Siegel’s TED talk where he demonstrates what he’s doing to help simplify jargon.

Think of something going on in your life that feels chaotic or unclear. Sit down and write about it. You’ll have to go through the fog to get to clarity, but when you do, it’s worth it. Often, you’ll find simple solutions to your problems simply by taking the time to get clarity on what you want. When it comes to defining what you want, you’ll be the first to know.